Inthe NSPCC launched its centenary appeal in Britain in order to "establish 60 child protection teams across the country. To help advertise for the NSPCC, a poster was created that highlighted the faces of two abused children, one from and the other from Making everyone happy is impossible. Pissing them off is a piece of cake. Friday, November 14, A complete and utter failure to protect As regular readers will know, your humble Devil believes that the state's primary responsibility is to protect the citizens of this country—and most especially those who cannot help themselves.

The death of Baby P was disgusting and unfortunate and I hope that the two men and the woman involved die, like Baby P, screaming in agony: Why they have been convicted of "causing or allowing the death of a child or vulnerable person" rather than straight murder, I do not know. That Haringey Social Services did not protect the child, despite seeing the baby 60 fucking times, is disgraceful.

That nobody was sacked then is bad enough: Cramner is not the only person living or dead to have contrasted the behaviour of Haringey and the BBC either. And so the Director General Mark Thompson did take action.

There were suspensionspublic reprimands, and the high-profile resignations of senior staff.

Cranmer noted how Parliament might learn from the BBC. And Gordon Brown was content that justice had been done, and public confidence at least partially restored.

Then a woman and her partner murder their month old baby after an appallingly brutal series of attacks upon the infant, which included a broken back, fractured ribs and extensive bruising.

All of this is bad enough and would have led to a generally expletive-filled post from your humble Devil. But it gets worse, hence the tone of calm in this little essay—were I to let out my rage I might never stop. Because a whistle-blower warned ministers that Haringey was failing to protect children in their careand the fuckers did nothing.

A whistle-blower warned the government of alleged failings in child protection in Haringey six months before Baby P died, it has emerged. Former social worker Nevres Kemal sent a letter about her concerns to the Department of Health in February It was passed to the Department for Children, Schools and Families, which said proper procedures were followed.

This was despite an inquiry into the killing of eight-year-old Victoria Climbie - she died from abuse and neglect in the same borough eight years ago. Ms Kemal believed recommendations made by Lord Laming following that inquiry were still not being followed.

National Society for the Prevention of Cruelty to Children - Wikipedia

The Department for Children, Schools and Families DCSF confirmed it received a letter dated 16 February that arose from an employment tribunal and contained "an allegation that child protection procedures were not being followed in Haringey". The letter was sent to the then health secretary, Patricia Hewitt.

It was then forwarded on to the DCSF. Well, what a fucking surprise that Patsy Hewitt did not do anything—the foetid old bitch was probably still congratulating herself on the NHS's best year ever. 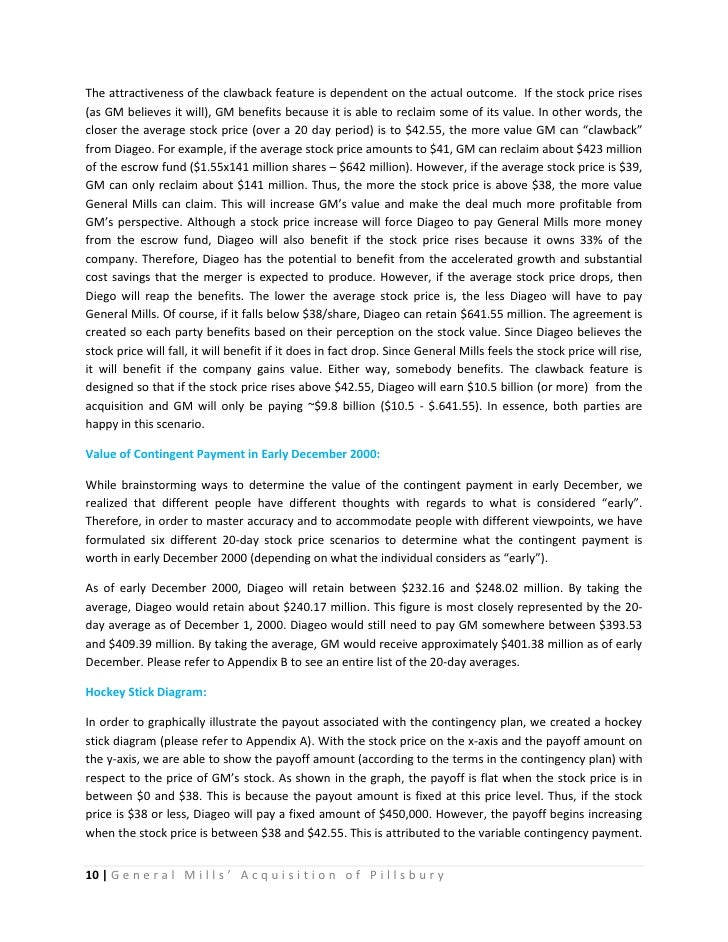 Every single one of those ministers should be in the dock, alongside the entirety of Haringey Social Services; and all of these disgusting little jobsworths should be crammed into that dock alongside the three cunts who actually killed the child. They are all responsible.

Four letters were sent to four different Ministers, but instead of acting on them, the Ministers or their private offices just passed the buck to others.

It seems to me he has some very difficult questions to answer, as does the Child Protection Inspectorate, which was also sent a letter. Your humble Devil has a word of advice for David Lammy: David, please go into the House, apologise profusely, and then blow your brains out with a pistol, right there in the Chamber.

Failing that, go away and hang yourself. No one comes out of this with any dignity. The best that we can do is to try to prevent it happening again.Below is an essay on "Victoria Climbie" from Anti Essays, your source for research papers, essays, and term paper examples.

Find stories, updates and expert opinion. April The “Victoria Climbie” inquiry began; the inquiry reviewed what went wrong and why systems failed to prevent the death of this innocent young girl.

The Devil's Kitchen: A complete and utter failure to protect